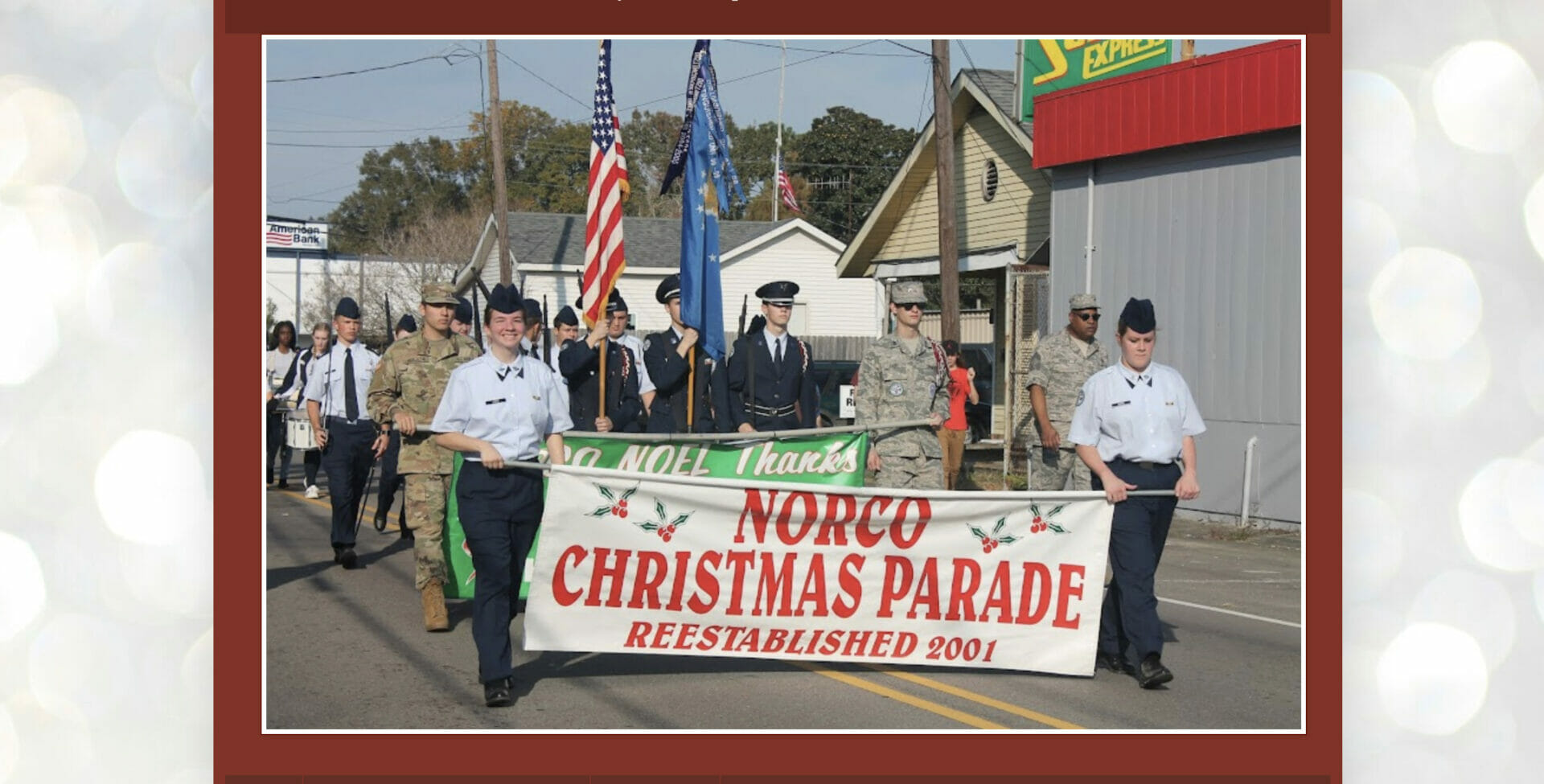 For the first time since 2019, the Norco Christmas Parade rolls again with Santa and Mrs. Claus, the Destrehan High School band, the Riverside Academy Band, all your favorite marching groups, including the 610 Stompers!

The parade has grown to nearly 70 entries, including floats, trucks, cars, pageant queens, civic groups, schools, dancing groups, and marching bands. We have welcomed the 610 Stompers, the St. Augustine Marching 100, Boudreaux, and Clothilde, and the U.S. Navy band as we have celebrated music and movies, River Parishes traditions, veterans, the Super Bowl, elections, and first responders.

After the parade, Santa will be available to take free photos at the Community Christmas tree, located next to the old bank building on Apple Street. 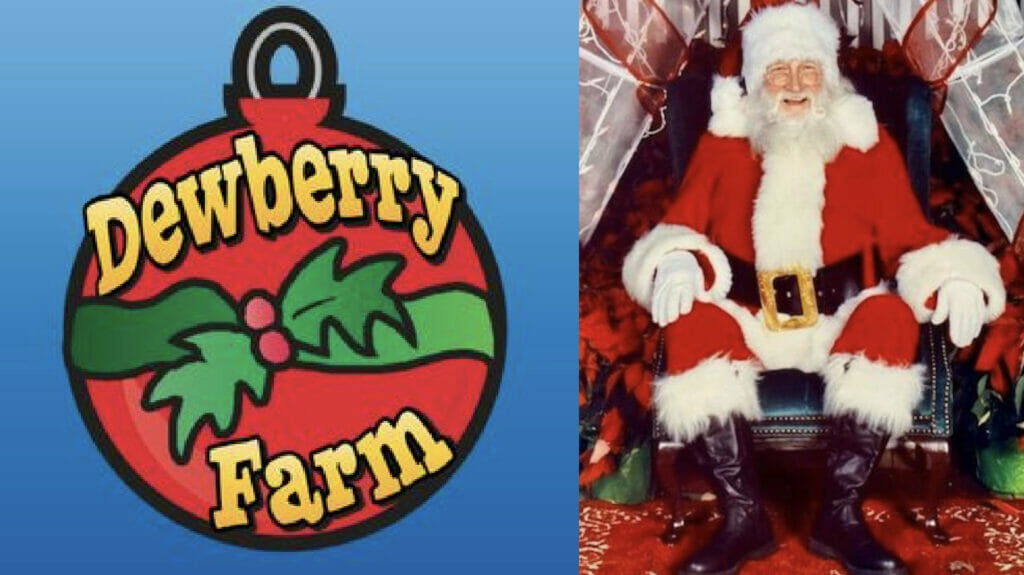 Breakfast with Santa at Dewberry Farm