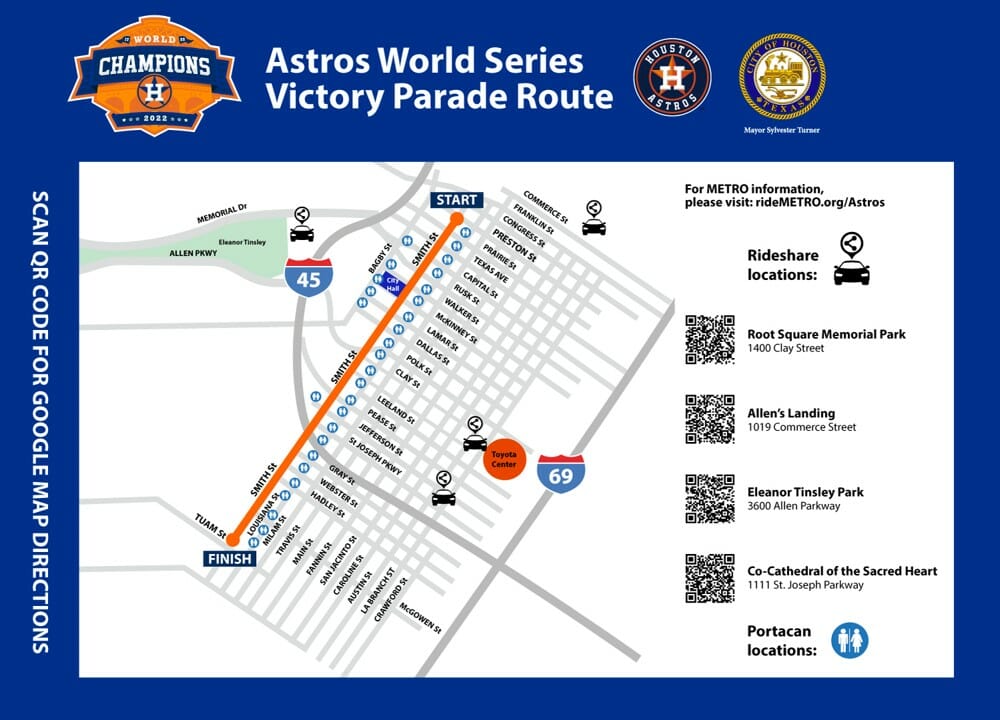 According to the Houston Chronicle, if this year’s World Series victory parade for the Houston Astros is anything like 2017 victory lap after they beat the LA Dodgers to win the Commissioner’s Trophy, an estimated 750,000 – 1 million people will be downtown to root, root, root for the home team!

This isn’t one to sit out. It’s Gulf Coast history, y’all!

The parade route starts at 12noon at Smith & Preston and ends at Smith & Tuam. 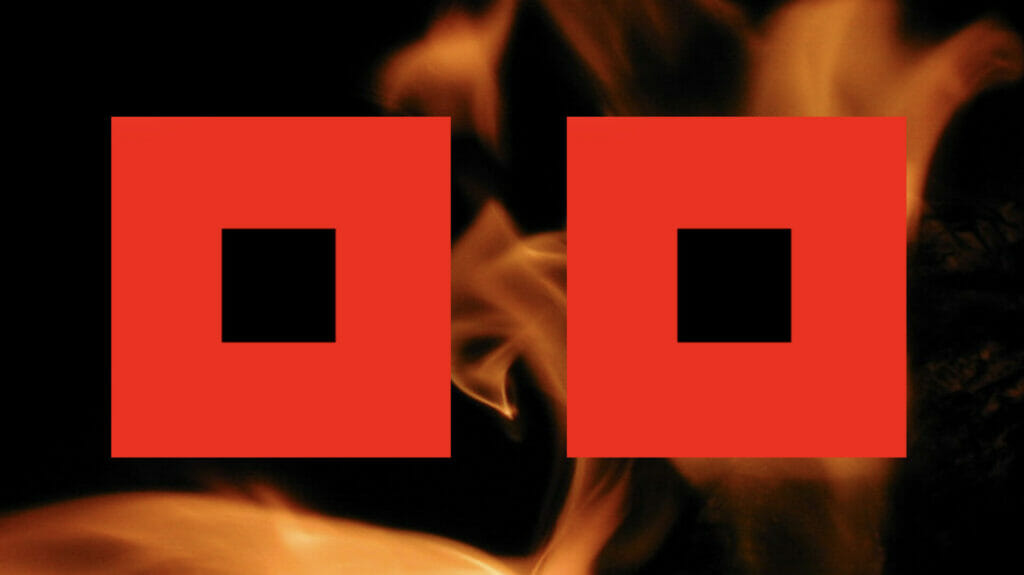 Burning of the Hurricane Flags 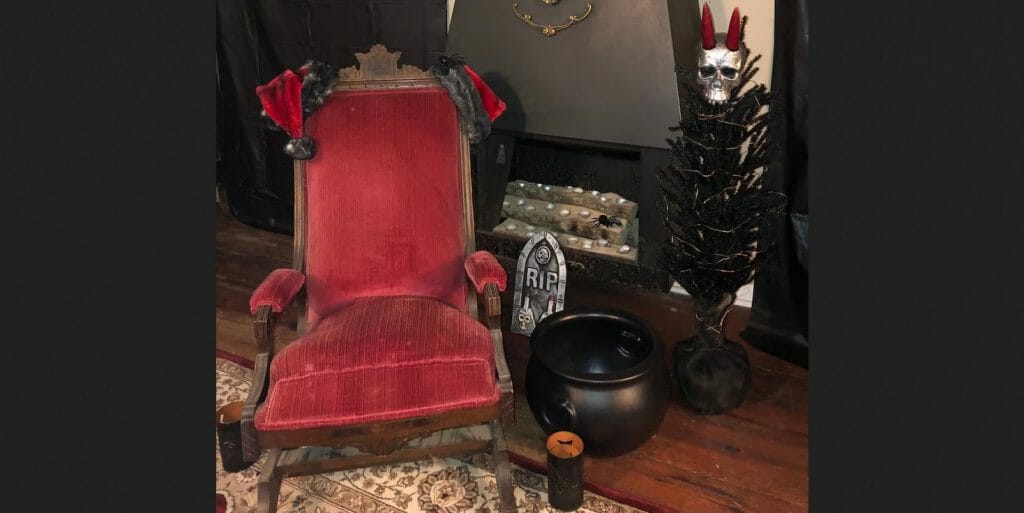