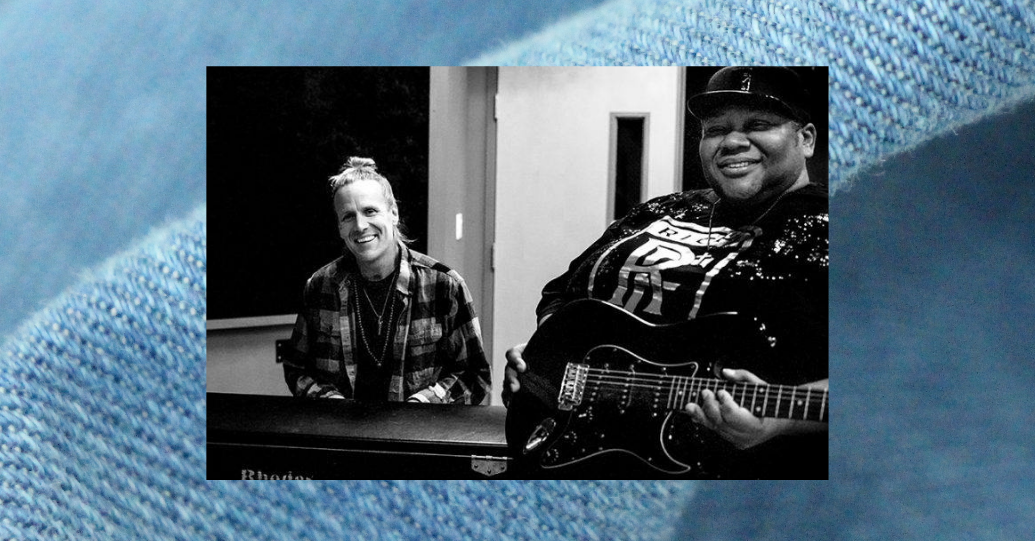 With the release of their debut LP in 2012, A Lil’ Boukou in Your Cup and the 2015 sophomore release, Let the Groove Ride, the many grooves of Boukou Groove are revealed. Genre-bending? It’s a plentitude of pulse, including New Orleans Funk, R&B, Soul, and Blues.

Together, they are many. It says so in their name. 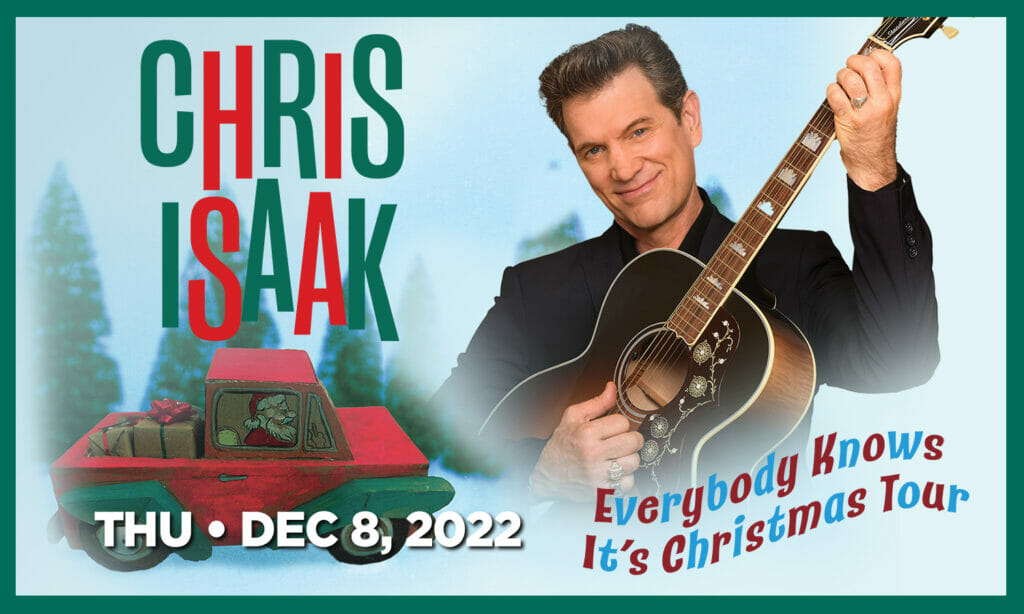 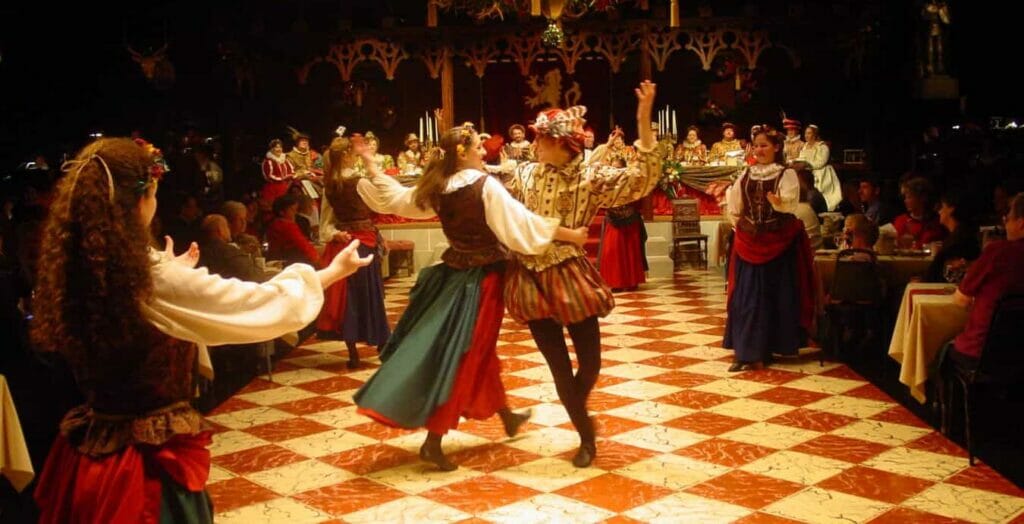 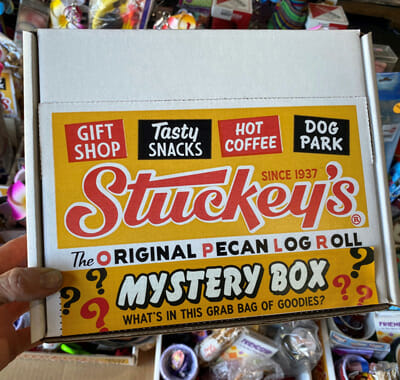 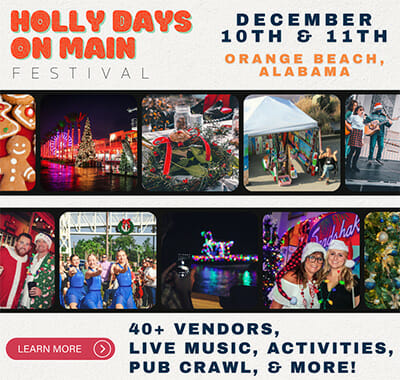