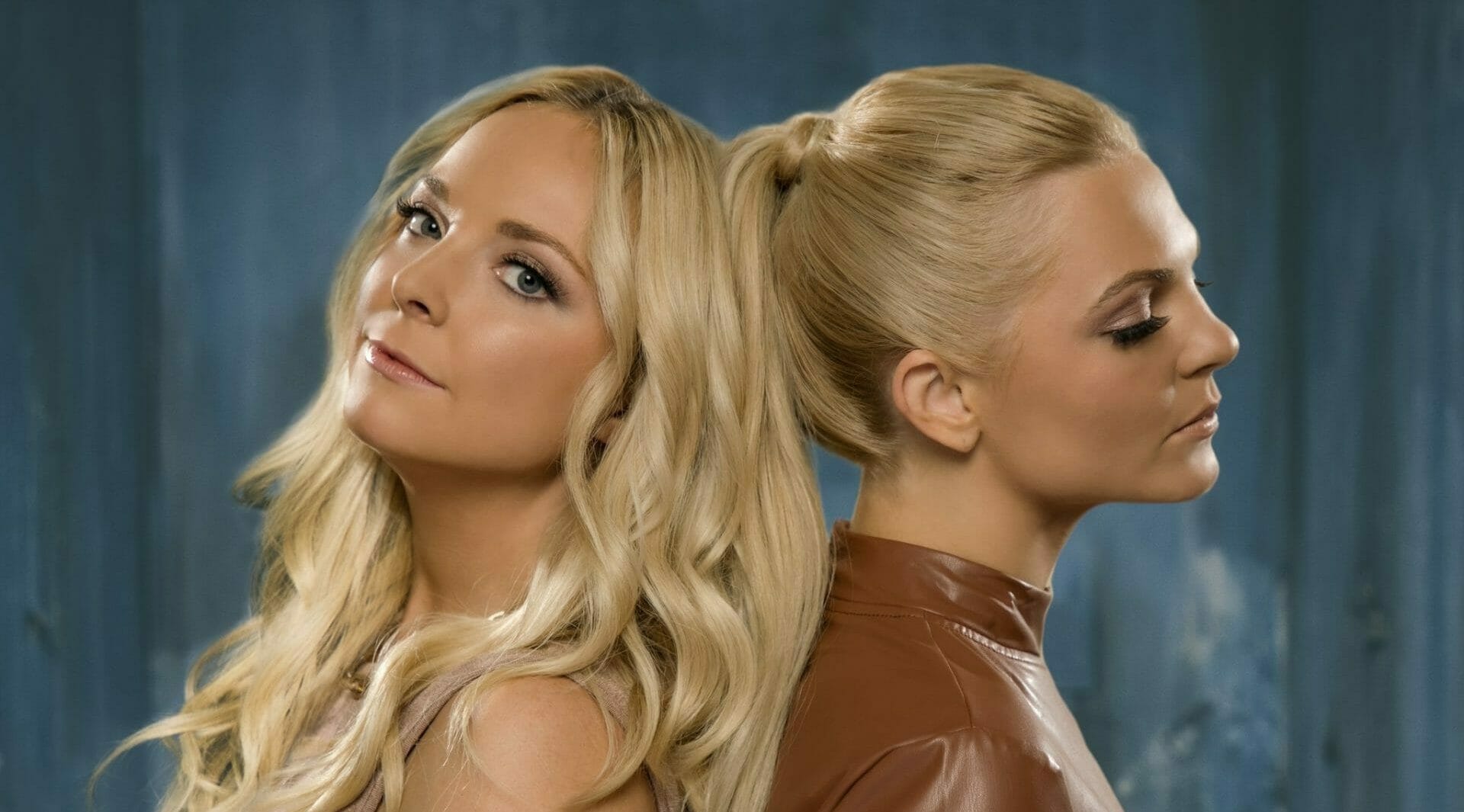 Nata and Tinka Morris of American Blonde wield the one-two punch of powerful sibling vocals. It’s that elusive genetic musical mingle that gave the Judds, the Jackson 5, the Everlys, and Ann & Nancy their extra special magic.

Previously, the sisters were in a trio, Southern Halo, until their youngest sib Hannah decided to return to school. Nata and Tinka took a sec and reformed as American Blonde.

Raised in the Mississippi Delta, the Morrisses were surrounded by the Blues-tinged mix of the region. The siren song of music further drew them to festivals and fairs where music was front and center.

General Admission seating is first-come first-serve. Anyone 18 and under may attend the show accompanied by an adult (ticket prices apply). 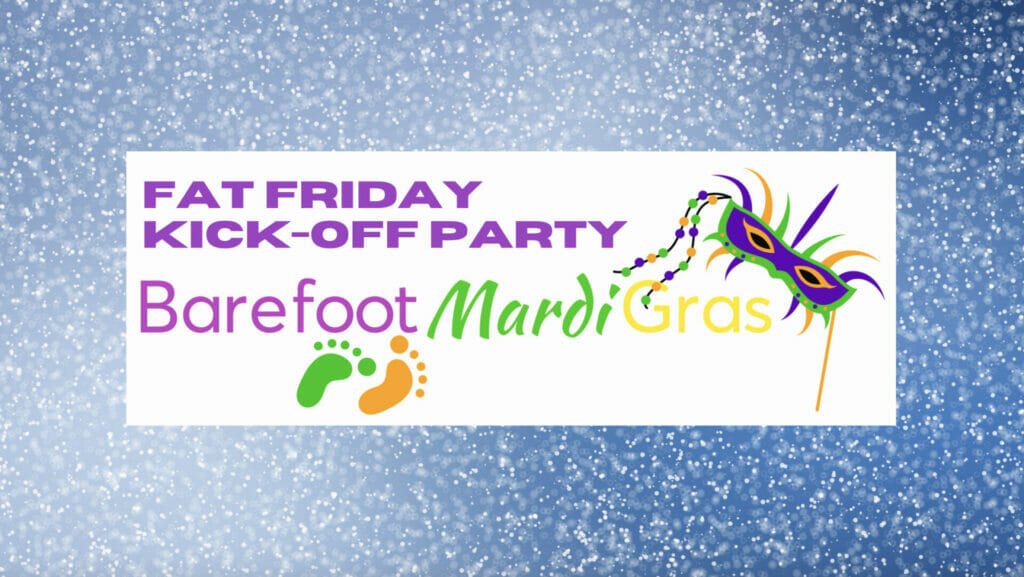 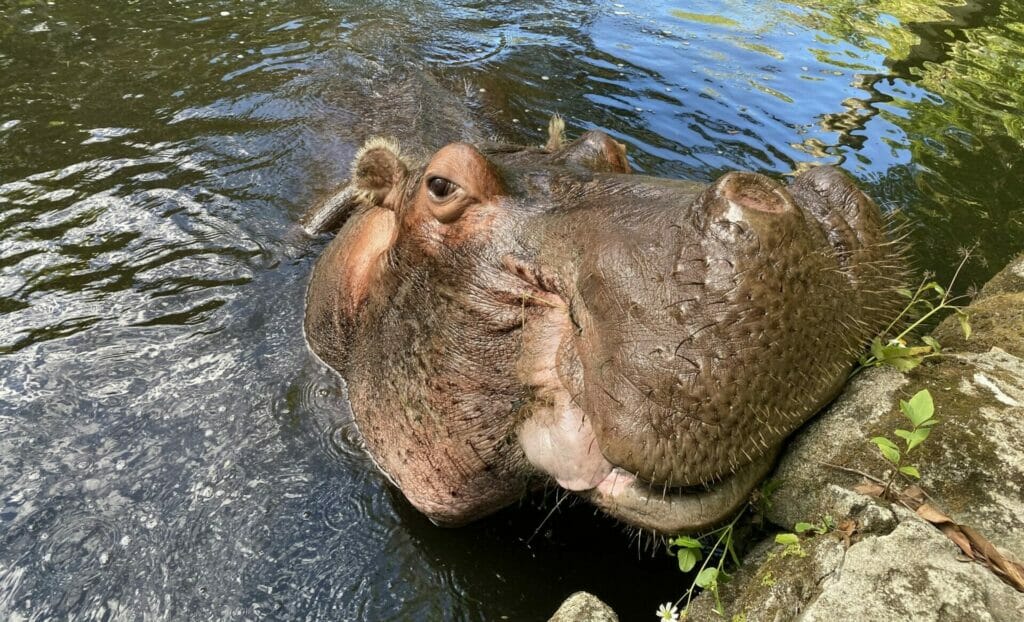