🎃 The Favorite Halloween Candies of the Five Gulf Coast States
Wonder what Gulf Coast states give out your favorite candy at Halloween? Wonder no more as we look at the most popular Halloween candy in each Gulf State.

The last couple of years were a little weird when it came to trick-or-treating. Because of state regulated quarantines, many places already felt like ghost towns, and after wearing masks for nearly two years, the last thing we were thinking of was donning one for Halloween.

However, this year’s looking a little different for all of you boils and ghouls who revel in the frightening fun of All Hallows Eve. The good folks over at the National Retail Federation say that participation in Halloween-related activities will return to pre-pandemic levels, with 69% of consumers planning to celebrate the holiday this year. That’s up from 65% in 2021 and even a little better than 68% in pre-pandemic 2019.

So, what’s that mean for those of you planning to celebrate along the Gulf Coast this Halloween?

Well, that means that whether you’ll be visiting friends or relatives and handing out candy to trick-or-treaters in Corpus Christi, Texas, or attending a Halloween party in Fort Myers, Florida, you’re going to want to show up with the candy that everybody wants.

And what is that candy exactly?

Well, according to the good folks over at candystore.com, here are the top candies for each of the Gulf Coast states so you’ll be sure to be the life of the party no matter where you go:

First introduced in 1960 as Opal Fruits in the UK by Peter Pfeffer, the candy had made its way to the Mars Company and America by 1967. There the fruity candy’s name would change to the more Space Race-y sounding “Starburst.” Although original flavors included lime, orange, strawberry, and lemon, a variety of other flavors have been produced over the years including watermelon, cherry, and even blue raspberry lemonade. No matter their favorite flavor, however, Texans purchase a whopping 916,491 pounds of this Halloween candy annually.

There’s a pretty funny story behind how Lemonheads – those round, lemon-flavored candies with sweet coating, soft sour shell, and a hard candy core – got their names. In 1962, Ferrara Candy Company founder Salvatore Ferrara went to visit his newborn grandson, Salvatore Ferrara II in the hospital. Sal the Second was a forceps baby, so when Big Sal first saw him, he couldn’t help but notice his grandson’s head was shaped like a lemon. Inspired by what would not only be a funny nickname for his grandson, but also a great name for a candy, Ferrara invented Lemonheads soon after. Today the company makes 500 million Lemonheads a year, with approximately 5.8 million of those going to Louisiana per annum as their favorite Halloween treat.

Did you know that when it was first introduced by confectionary maker Mars in 1932, the 3 Musketeers bar actually came with three smaller bars per package, each with a different flavor – vanilla, chocolate, and strawberry? That also happens to be the reason it was named after the famous Alexander Dumas 1844 novel The Three Musketeers. Sugar rationing during WWII caused Mars to reduce it down to just one flavor, so they went with the more popular chocolate. However, for only a nickel, it was the largest chocolate bar that you could share with two other friends, thus keeping with the whole 3 Musketeers theme. Today, the people of Mississippi don’t seem to mind sharing their favorite Halloween candy, purchasing 92,736 pounds of 3 Musketeers bars a year.

Well, it seems that the people of Alabama have decided that they would rather “Taste the Rainbow” over eating something “Unexplainably Juicy” as Skittles dethrones Starburst as the Yellowhammer State’s favorite Halloween candy in 2022. Though they were invented in Britain in 1974, Skittles weren’t made in America until 1982. Still, 40 years later, it’s America’s second (but Alabama’s first) favorite fruit chew. In fact, Alabamans tasted 105,263 pounds of the rainbow over the last year, making it a sure favorite this year for Halloween.

It seems like the people of Florida don’t have to worry about getting their chocolate into each other’s peanut butter (or their peanut butter on each other’s chocolate, either, for that matter). That’s because every year they buy 578,292 pounds of the “two tastes that taste great together.”

That’s right, Reese’s Peanut Butter Cups are Florida’s (and America’s overall) favorite Halloween candy. We guess that means Floridians also rank low on the list of people who suffer from arachibutyrophobia – the fear of peanut butter getting stuck to the roof of your mouth – so there’s that.

If you’re looking for fun things to do along the Gulf Coast this Halloween (or really anytime for the year for that matter) then check out what’s happening in the Gulf States at gogulfstates.com.

And of course, on your way there, be sure to take Stuckey’s along with you. From our world-famous Stuckey’s Pecan Log Rolls to our delicious pecan pralines, order all of your favorite road trip snacks from stuckeys.com today! 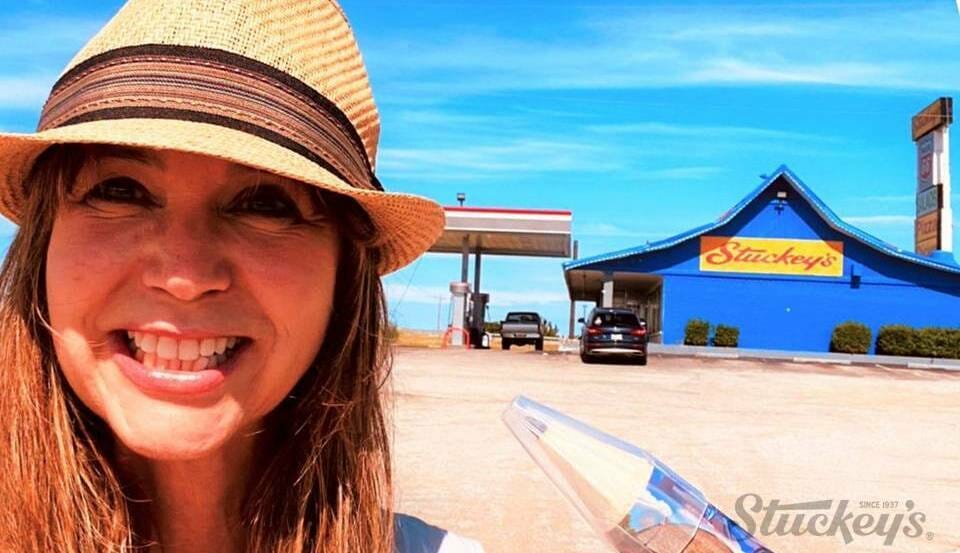 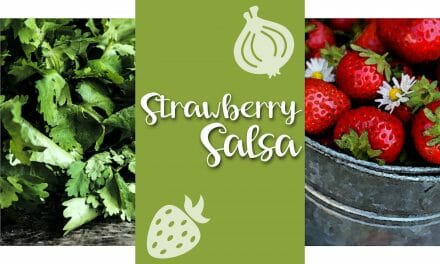 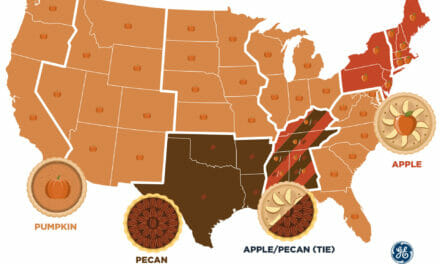 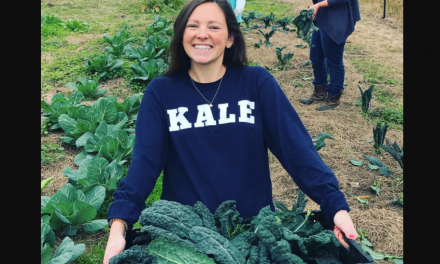