What do you get when a group of Florida women set out to create a publication “that contextualizes and casts a critical eye on the environmental issues characterizing [their] state”? Something way beyond simple stereotypes, that’s for sure. Go! Gulf States is proud to have these insightful journalists as content partners. Follow along, as they tackle the tropes that launched a million memes and instead, show what Florida women are really made of. – Editor

When we launched The Marjorie on Nov. 6, 2017, we decided to take a hard line on jokes about #FloridaMan and #FloridaWoman. Our stance: they aren’t good jokes. More often than not, jokes stereotyping Florida people are more racist, classist, and insensitive to mental illness than they are funny.

Since then, disparaging and incessant stories of Florida men and women have continued, and the idea has spread to the national consciousness, expanding beyond jokes or one-off stories hastily torn from arrest reports. Now these jokes have become TV shows, national news headlines, and viral social media phenomena.

“Lighten up, Marjories,” you may be saying, “what’s the big deal?”

Read More at The Marjorie 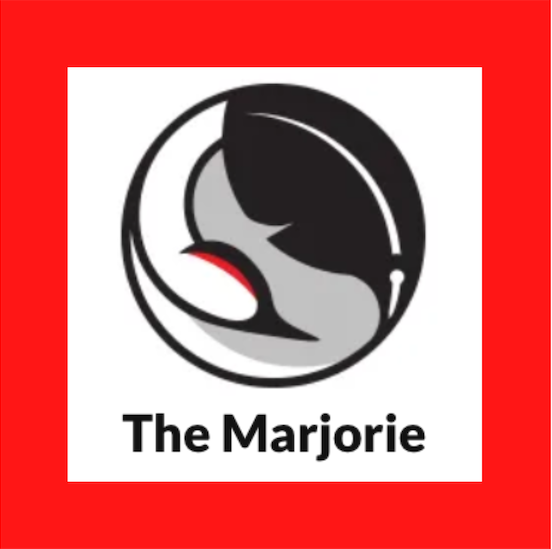 Named for three grande dames of environmental activism – Marjorie Kinnan Rawlings, Marjory Stoneman Douglas, and Marjorie Harris Carr – The Marjorie is a woman-owned reporting nonprofit that promotes a greater understanding of issues related to women and the environment in Florida through storytelling and community building. 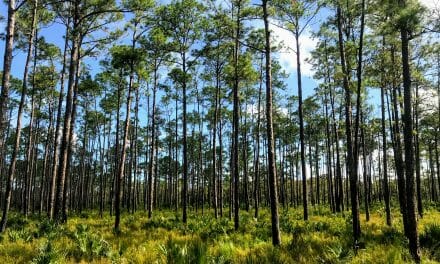 A Case for Common Ground: Florida’s Environment Will Unite Us