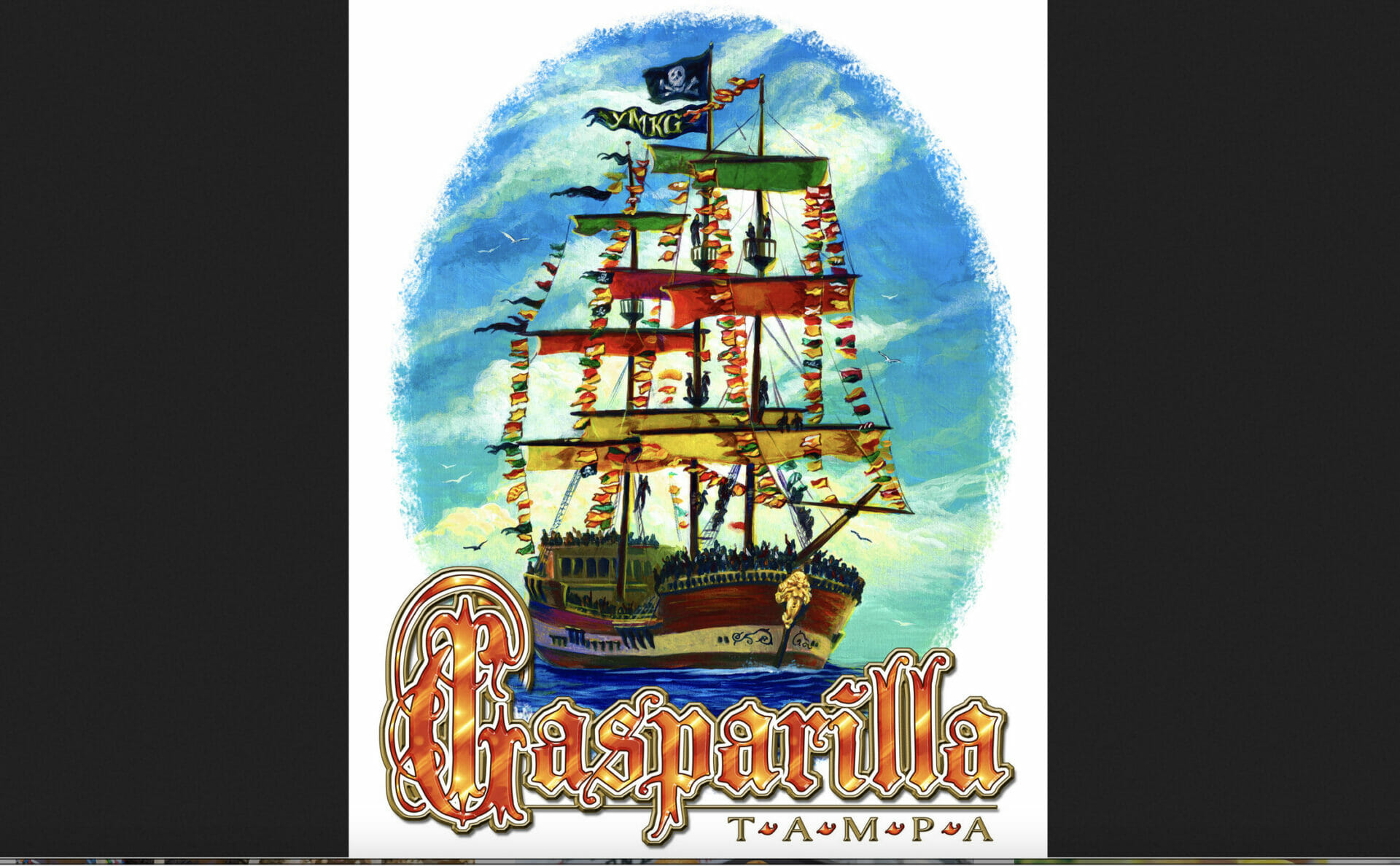 “Land, ho! Set sail for Tampa!” and be prepared for great fun and high adventure. The legendary Gasparilla sets sail in late January.

José Gaspar as his band of buccaneers sail across the Hillsborough Bay and return to the City of Tampa in the only fully-rigged pirate ship in the world. In this annual re-enactment of Tampa’s historic pirate invasion, the Jose Gasparilla emerges at the south end of Hillsborough Bay followed by hundreds if not thousands of boats, headed for the ultimate invasion: To get the Key to the City from the Mayor of Tampa!

And we kid you not: 16-time professional wrestling heavyweight champion, and two-time World Wrestling Entertainment (WWE) Hall of Famer Ric Flair, will serve as Grand Marshal for parade festivities. The invasion is free to the public. Tickets are available for Gasparilla Invasion Brunch at GasparillaTreasures.com. 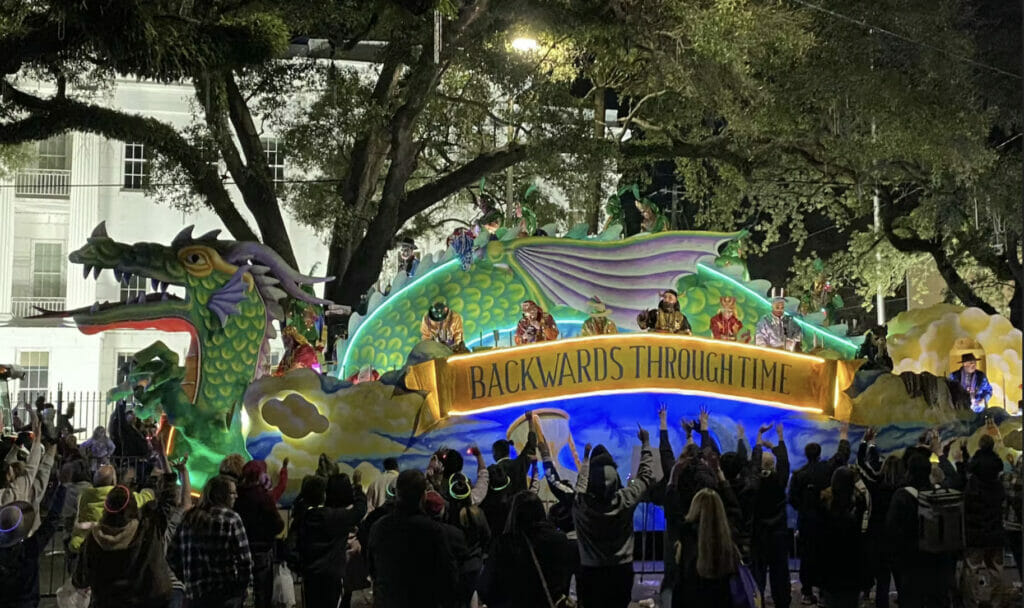 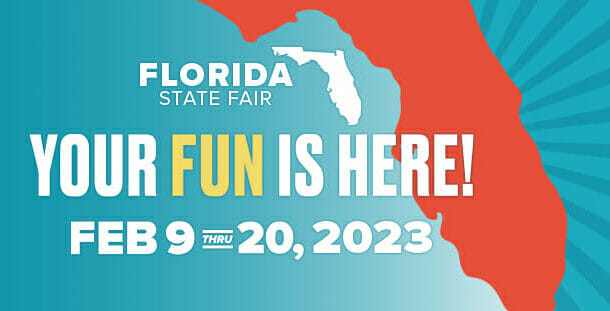 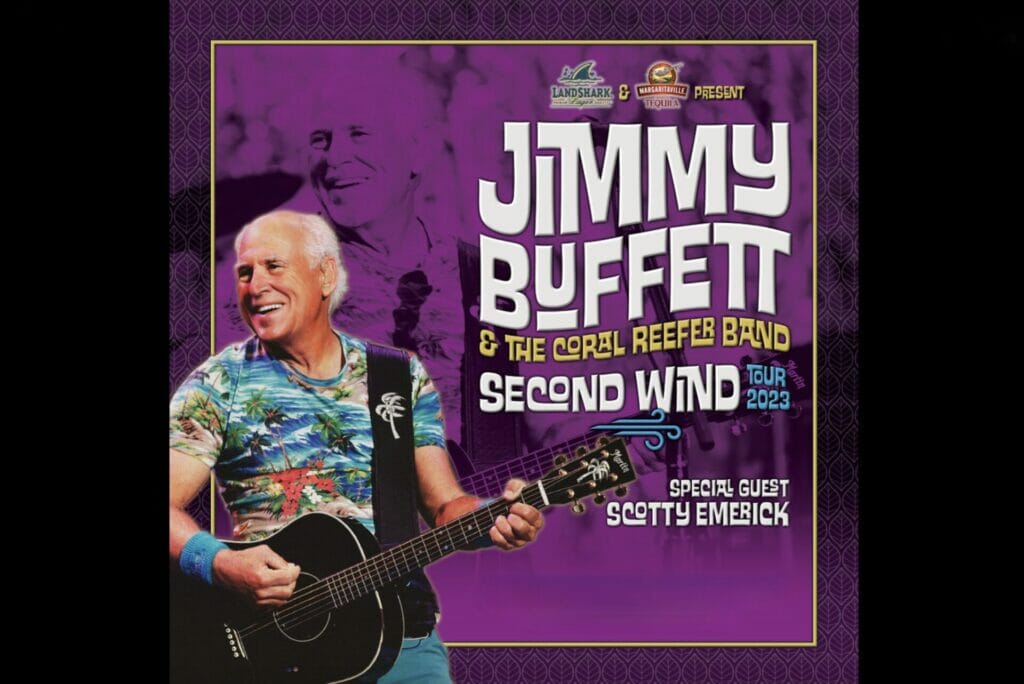