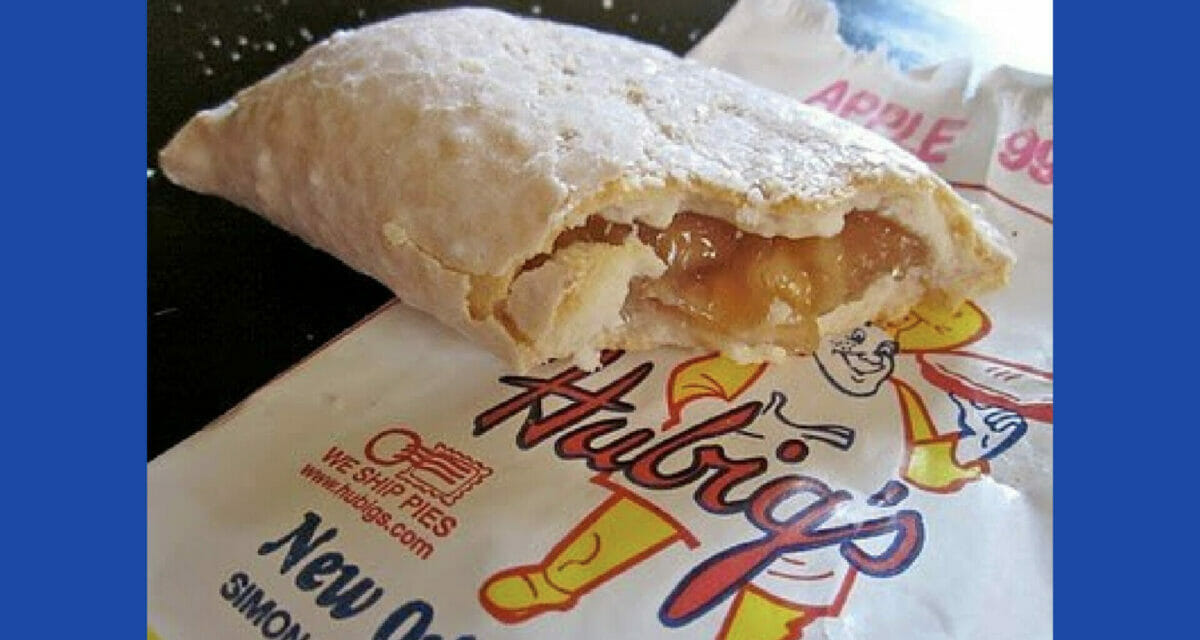 SPOILER ALERT: In fact, they did. Beloved Hubig’s, the greatest fried pie in all of creation has arisen again, 10 years after an all-consuming fire destroyed its production house. ViaNOLAVie’s ode to the highly held hand pie was written around the one-year anniversary after that evil blaze. The New Orleans ”piecon” had come back once before after Katrina knocked it out, and has proven once again that you can’t keep a good pie down. Umm, you know what we mean. This pie has many lives. Love live Hubig’s. – Editor

When I want to give out-of-town guests proof positive that New Orleans indeed is the best city in the world, I give them a Hubig’s pie. My favorite story on that note is when my friend from New England, Julie, visited. We were in the car, headed to Lafitte National Park to commune with nature–and the gators, when I told Julie that I needed to make a pit stop at Key’s Fuel Mart in the Treme.

“What do you need?” she asked.

“I’m going to get us some Hubig’s and a Diet Dr. Pepper.”

“Sounds disgusting,” said the judgmental Yankee (Yeah, I know. Redundant.)  “Don’t get me one.”

So I didn’t. But I got myself one. An apple.

When I got back in the car, I told Julie that she really should take a bite.

“Will you stop talking about these stupid pies if I do?” she whined.

I tore off the top, handed it to her and watched that familiar buzzed look of euphoria come over Julie’s face.

The pie was gone before my wheels touched Rampart Street.  “Oh my god,” was all she said. 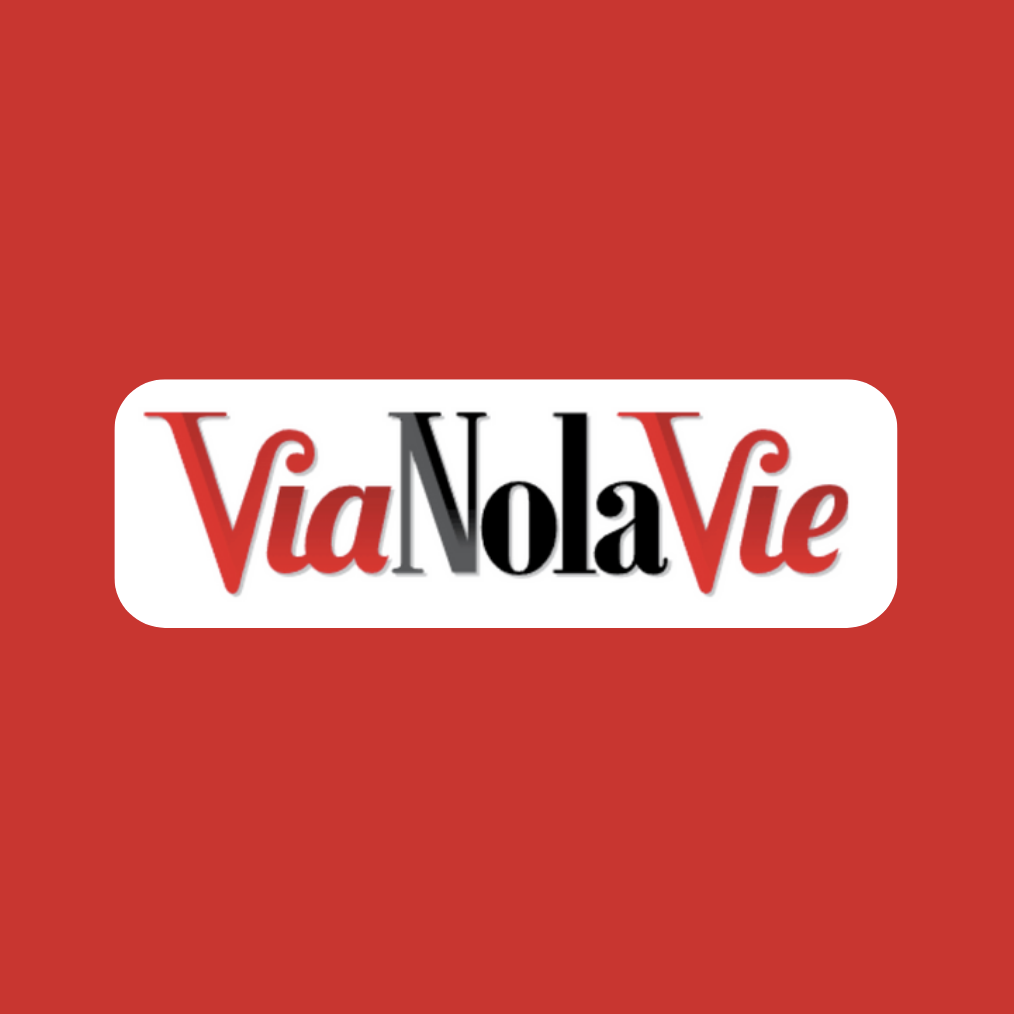 ViaNolaVie publishes and archives content focusing on New Orleans culture, stories, voices, and creativity, in collaboration with NolaVie journalists, ViaNola students, and community partners. This innovative non-profit/academic partnership between NolaVie and Tulane University serves as an online digital archive with a focus on education and mentoring emerging writers.