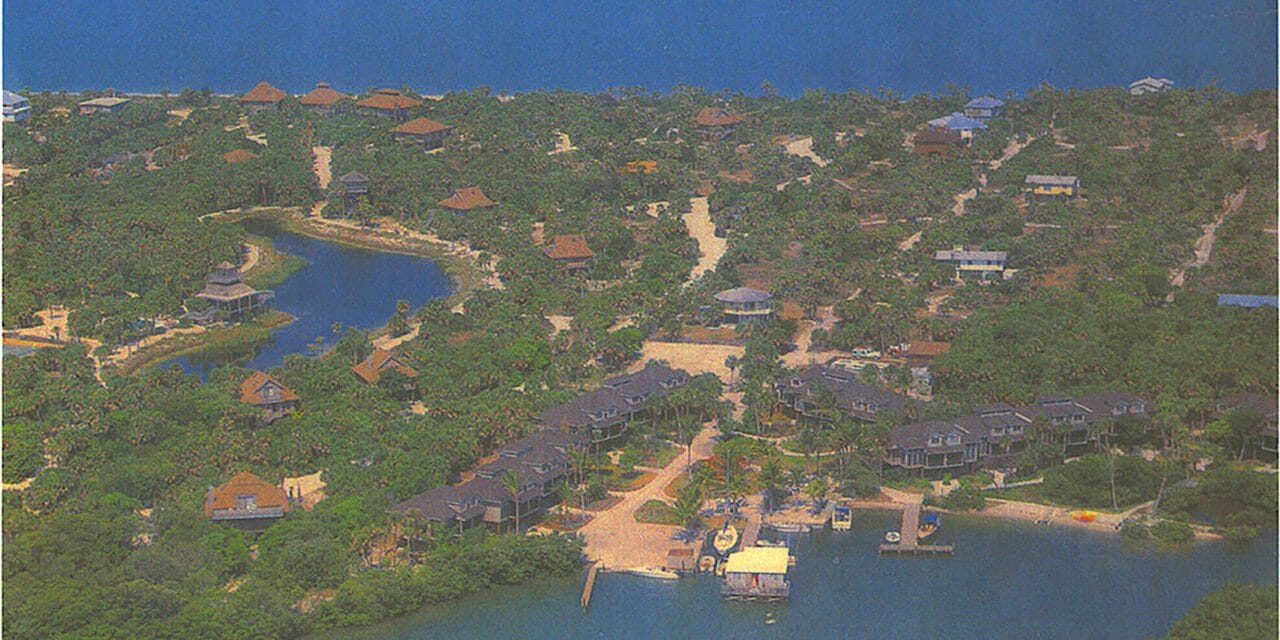 Like most people who grew up in Lee County, Florida Gulf Coast University senior Hailey Kerr dug her toes into the sugary sands of local islands like Sanibel from time to time. Now, thanks to a research project involving students, faculty and community members, she’s digging into the history of an island formed 100 years ago by a powerful hurricane.

Through an internship, Kerr collaborates with other students to compile a digital archive preserving the history of Upper Captiva Island. Until 1921, it was part of Captiva Island. That year, an unnamed tempest tore open a new channel across Captiva, creating a separate, bridgeless landmass that came to be called Upper Captiva. Although it can only be reached by water or air, development beginning in the 1980s lured adventurous year-round residents, vacation renters seeking unbeaten paths and hungry boaters docking at harborside restaurants.

Kerr hasn’t actually set foot on the barrier island’s shores yet. But scanning historical photos and other documents and listening to islanders’ oral histories have done more than hone resume-enhancing skills. 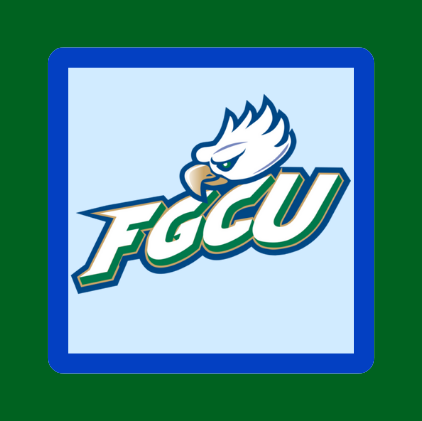 Florida Gulf Coast University is located in Fort Myers, Florida and is the second youngest member in the State University System. FGCU 360 captures a real-time, all-encompassing view of the university’s fascinating people, ground-breaking research and programs, and vibrant moments of campus life through quick-read stories and multimedia.