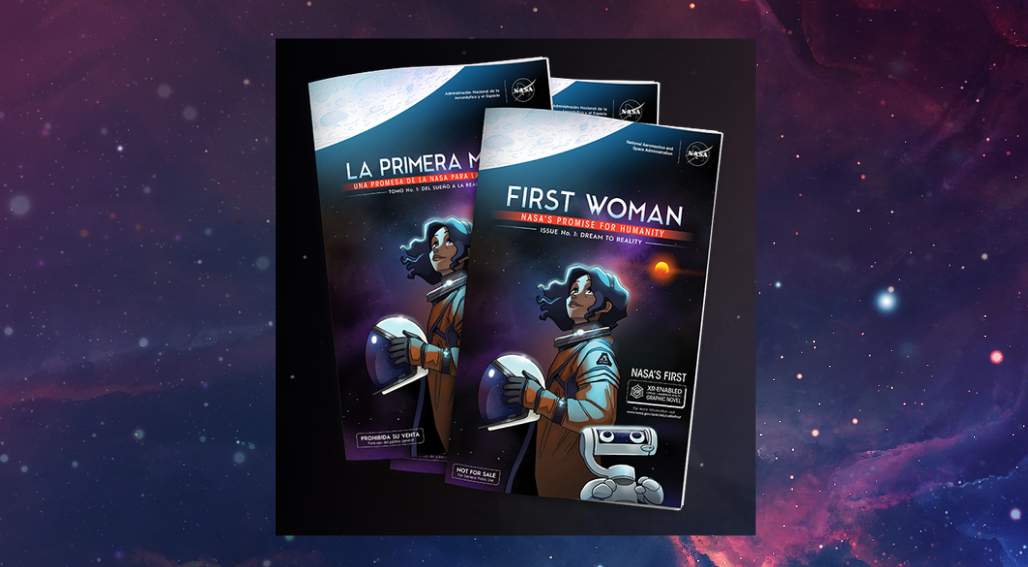 NASA has launched its first digital graphic novel, an imagining of the journey of the first woman on the Moon.

Entitled First Woman: NASA’s Promise for Humanity, the graphic novel tells the story of a fictional astronaut named Callie Rodriguez, the first woman and person of color to land on the lunar surface. Along with her robot companion RT, Rodriguez seeks to inspire the next generation of explorers.

“The story of Callie captures how passion, dedication, and perseverance allow us to turn our dreams into reality,” said NASA Deputy Administrator Pam Melroy. “Her diversity is reflected in our own astronaut corps today – it’s important we can see ourselves as the explorers among the stars.” 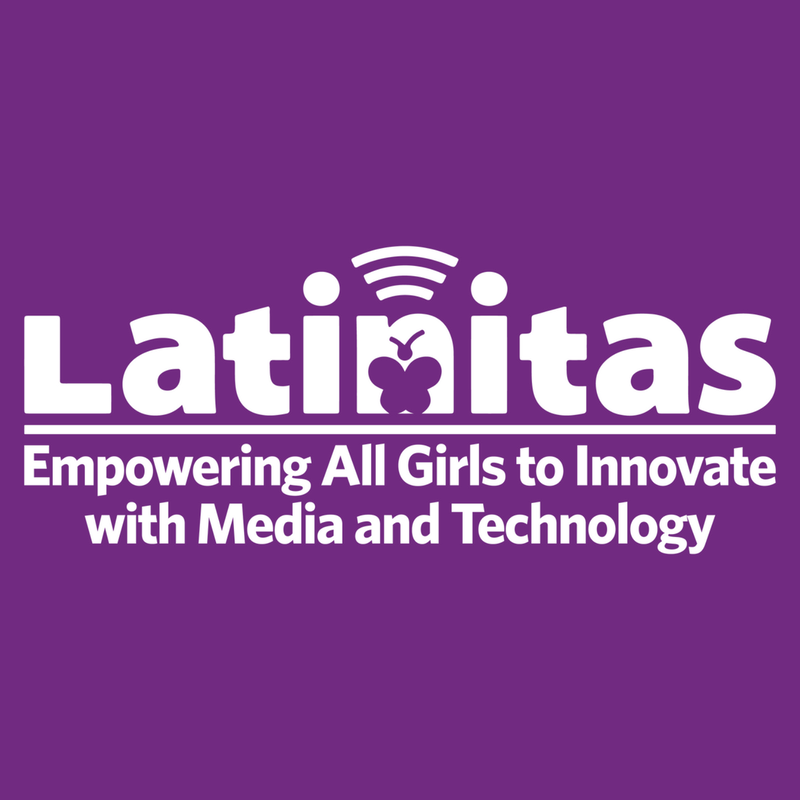 With a mission of publishing new and diverse voices of tomorrow’s courageous leaders, Latinitas Magazine serves as a place for Latinas and girls of color to share their stories while gaining experience in the editorial field. 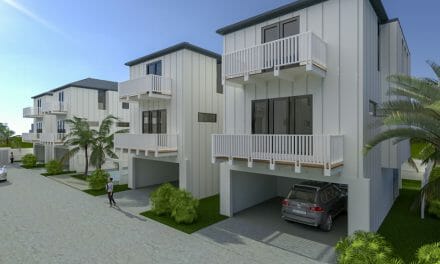 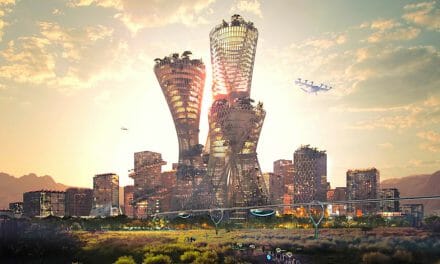 Will Texas Be Home to the $400 Billion ‘City of the Future’?