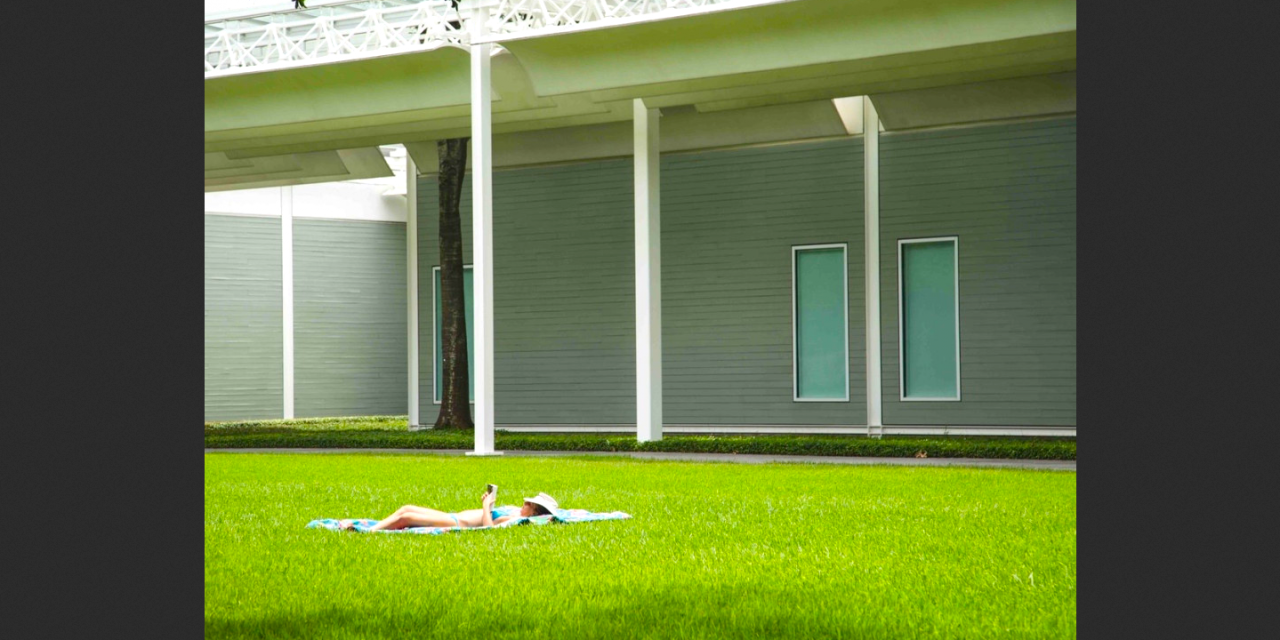 Travel website TripAdvisor cited Montrose, in Houston, Texas, as one of the “14 Coolest Hipster Neighborhoods in the U.S.” Among the other hipster ‘hoods that earned accolades are East Austin, Marigny in New Orleans, RiNo in Denver, Ballard in Seattle, and the Pearl District in Portland, Oregon.

Neighborhood highlights include The Menil Collection, “one of Houston’s most prized art institutions,” and the Houston Center for Photography. 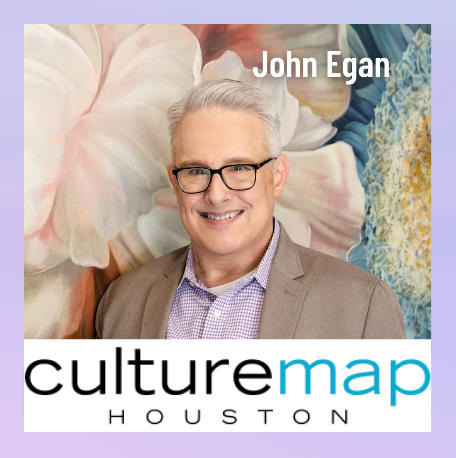 CultureMap Houston is the source for local lifestyle news, daily updates, and fun tidbits, reporting on where to eat and what to do. Before diving into content marketing, content strategist John Egan spent years as a reporter and editor at several newspapers, including seven years as editor and managing editor at the Austin Business Journal. 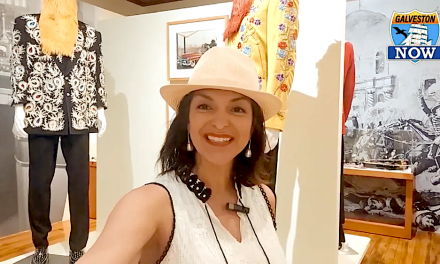