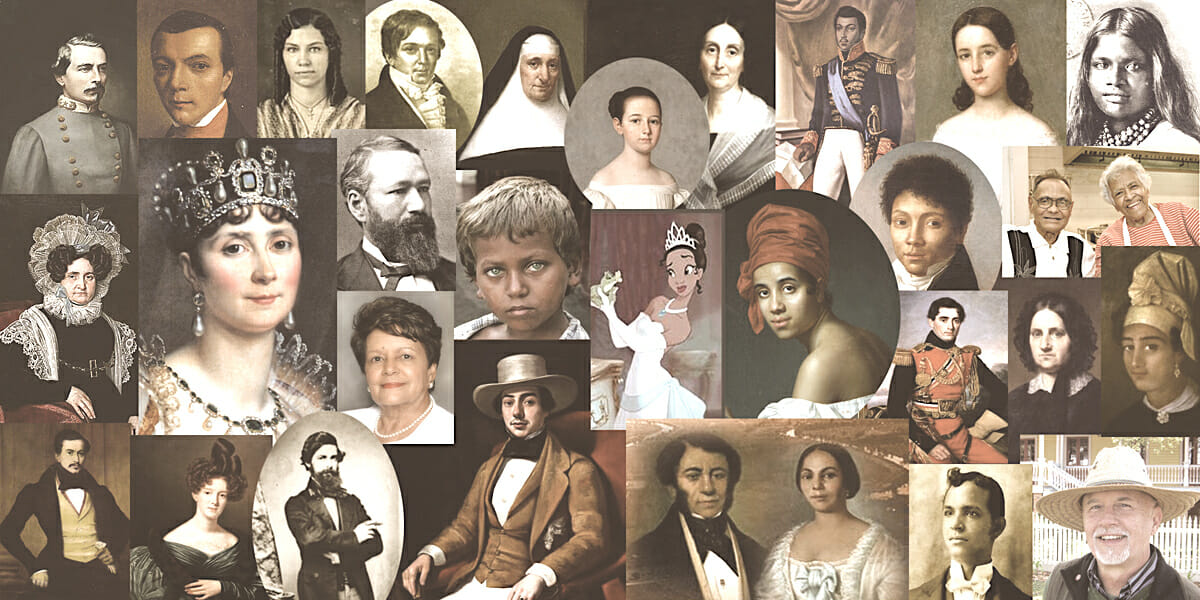 “What Is Creole” collage by Laura Plantation

Creole is the non-Anglo-Saxon culture and lifestyle that flourished in Louisiana before it was sold to the United States in 1803 and that continued to dominate South Louisiana until the early decades of the 20th century. Until then, native birth in Louisiana, the French language and Roman Catholicism were the benchmarks for identity in this Latin-based society that included people of white, black and mixed-race ancestry.

The Creole functioned in an elitist structure, based on family ties. In its philosophy, economics and politics, European custom and modern thought were thrown out and, in their place, a strict, self-serving pragmatism was born out of the isolation and desperation that characterized Louisiana in her formative years. The earliest, tragic lessons of survival in Louisiana created a family-oriented world that would, for centuries, put little value in public education or public works and even in the rule of law. 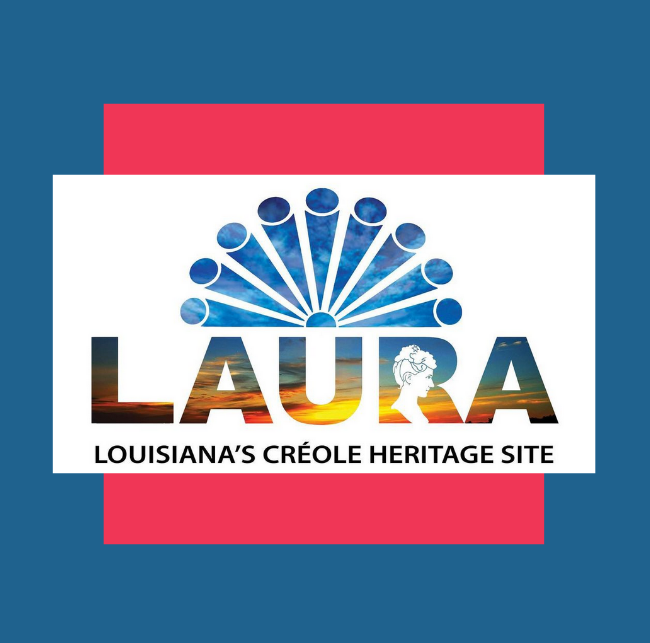 The story of slavery is inextricably linked to the history of Creole Louisiana. When Laura Plantation opened to the public in 1994, it became the first plantation on the River Road to candidly discuss slavery in each and every guided tour, including the names and personal stories of Nina (a cook), Henriette (a housemaid), Anna (Laura's nurse), and Pa Philippe (a field hand). 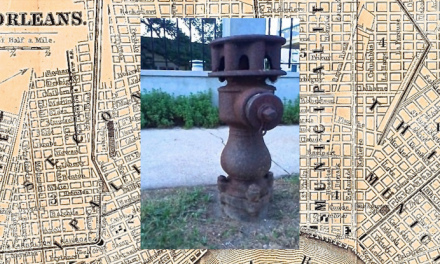 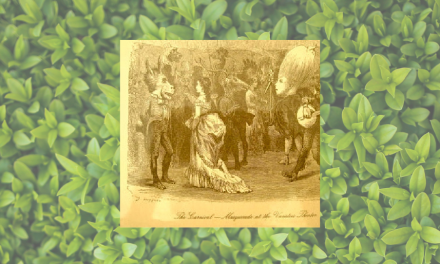 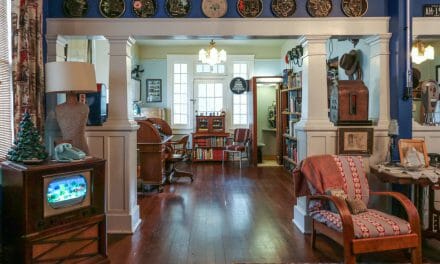 New Orleans Holiday Home Tour: A Gift Through the Ages 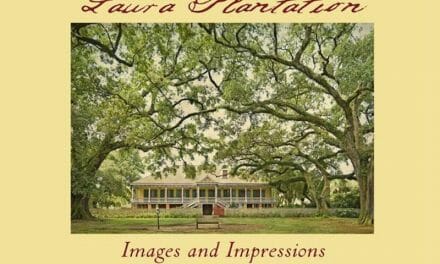 Everything You Need to Know About Louisiana’s Popular Laura Plantation