Camp Gordon Johnston WWII Museum in Carrabelle is excited to announce a special exhibit honoring Native American Servicemen. Visitors are invited to come to the museum during this special exhibit and learn about the Native Americans, including members of the Choctaw, Navajo, Cherokee, Pima, Comanche and other nations, who served their country in World War II. Discover the stories of the Code Talkers, who used their unbreakable code based on their native tongues to help defeat the enemy as well as the stories of seven Native American Medal of Honor Recipients in WWII.

“During World War I and World War II, hundreds of American Indians joined the United States armed forces and used words from their traditional tribal languages as weapons.The United States military asked them to develop secret battle communications based on their languages – and America’s enemies never deciphered the coded messages they sent. ‘Code Talkers,’ as they came to be known after World War II, are 20th-century American Indian warriors and heroes… Their actions proved critical in several important campaigns, and they are credited with saving thousands of American and allies’ lives.” (Source: The National Museum of the American Indian). 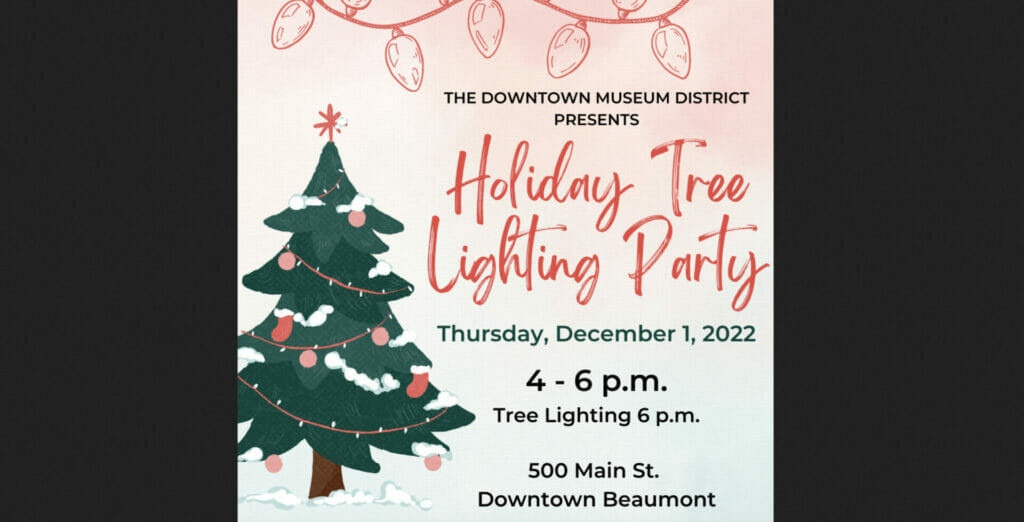