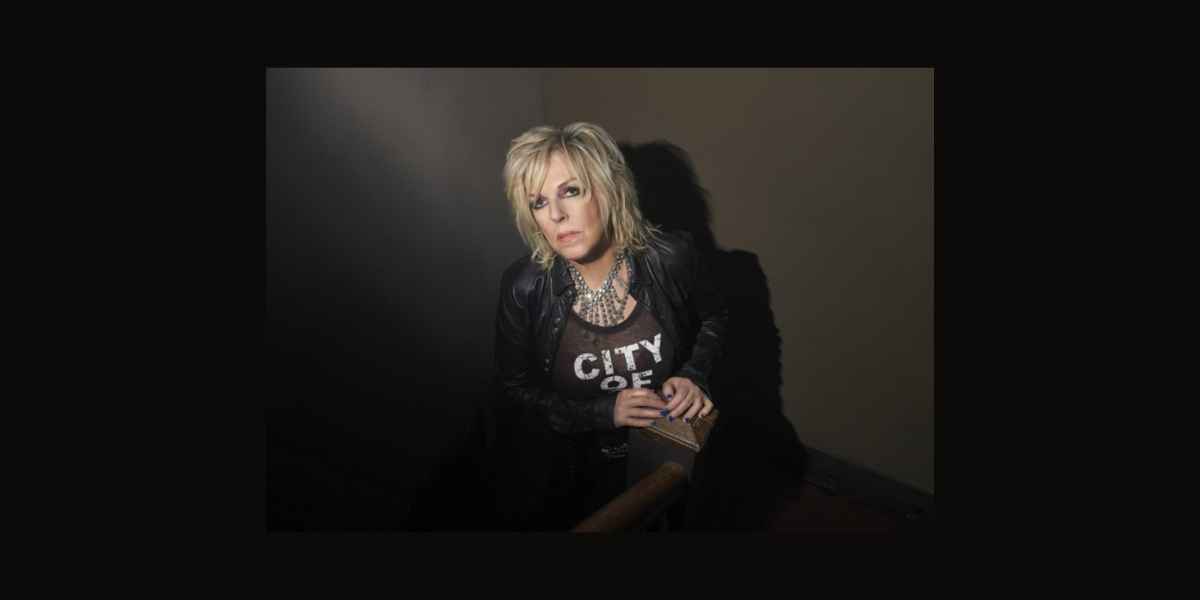 “It’s all come full circle,” says Lucinda Williams about her powerful new album, Good Souls Better Angels. After more than 40 years of music making, the pioneering, Louisiana-born artist has returned to the gritty blues foundation that first inspired her as a young singer-songwriter in the late 1970s. And after spending the last year on her sold-out “Car Wheels on a Gravel Road” 20th Anniversary tour, Williams has reunited with that game-changing 1998 album’s co-producer and engineer Ray Kennedy, recording Good Souls, Better Angels with her ace touring band at his Nashville studio. The result is arguably the most topical album of Williams’ career. 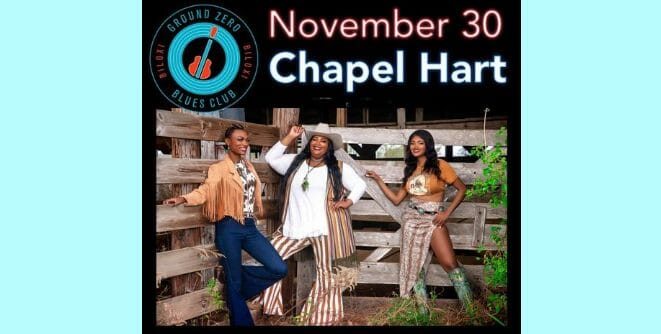 Bonfire Season on the Levee