Movie mogul, Rattler, and native son Will Packer kicked- off the FAMU Homecoming 2021 festivities with a ribbon-cutting ceremony for the new Performing Arts Amphitheater named in his honor. Photo by Ben Rollins

ST. PETERSBURG — One of St. Pete’s favorite sons is giving back to the institution that helped shape his career and make him the man he is today, as celebrated director Will Packer donates $500,000 to his alma mater – Florida A&M University.

Packer is one of Hollywood’s most successful filmmakers, producing or executive producing a wide range of movies that have grossed more than $1 billion at the box office.

His list of production credits is extensive and includes films such as Girls Trip, What Men Want, Think Like a Man, and Stomp the Yard. Packer was also an executive producer on the critically acclaimed Straight Outta Compton, which has grossed over $200 million. 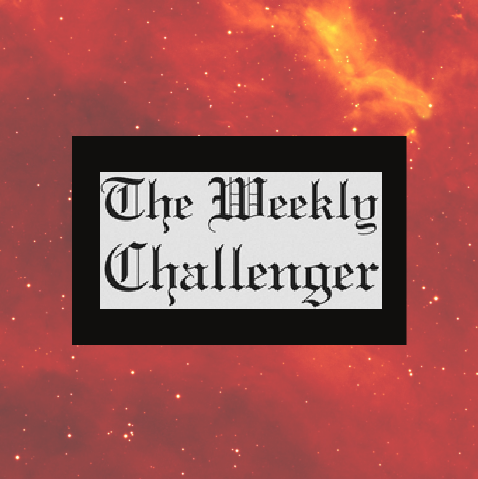