Come learn about Operation Watchtower, a WWII campaign in the Solomon Islands was the first offensive campaign against the Japanese in WWII. By mid 1942 the Japanese empire controlled a vast area of the Pacific Ocean and planned a large airfield on Guadalcanal, which would have presented a direct risk to the supply route between the US and the Eastern coast of Australia. The Guadalcanal Campaign, in conjunction with the Battle of Midway (June 1942), is considered a turning point in the war and a key to eventual victory over the Japanese.

Camp Gordon Johnston WWII Museum is located on Hwy 98 West, directly across from the very beach where the beach assault training occurred in 1942-1943. Carrabelle Beach was the site of many practice beach assault landings. 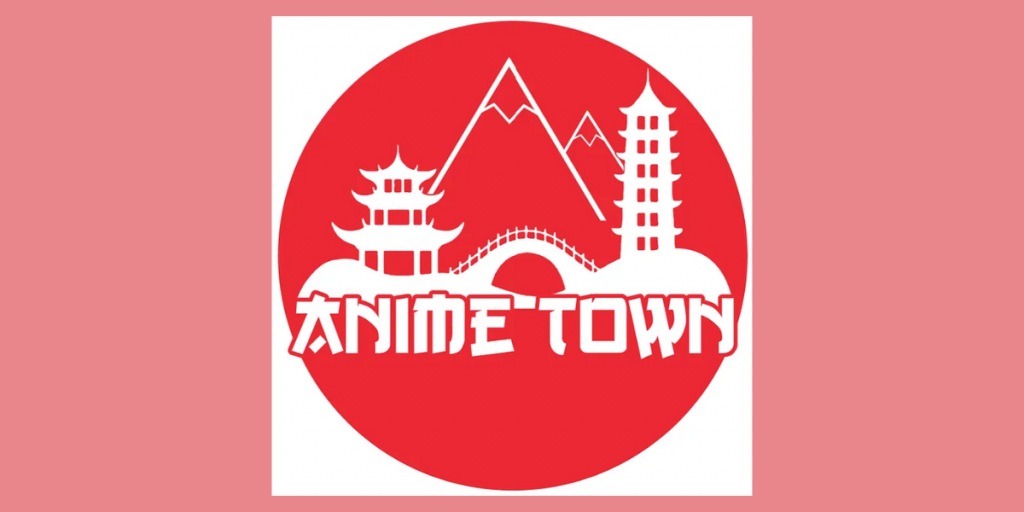 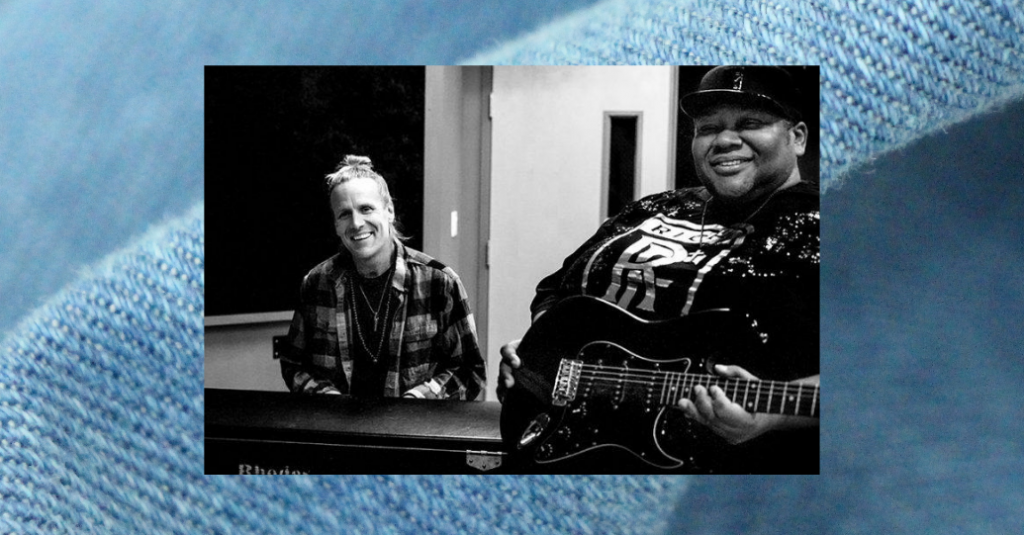