This promises to be a memorable waterfront concert featuring one of American Country Music’s most vaunted star. Clink Black has sold over 20 million records, earned more than a dozen gold and platinum awards in the U.S. and Canada including a GRAMMY, landed nearly two dozen major awards and nominations, and earned a star on the Hollywood Walk of Fame. Clint continues to tour throughout North America in 2019 as he celebrates the 30th anniversary of Killin’ Time.

Bands on the Beach: Karli Ryan 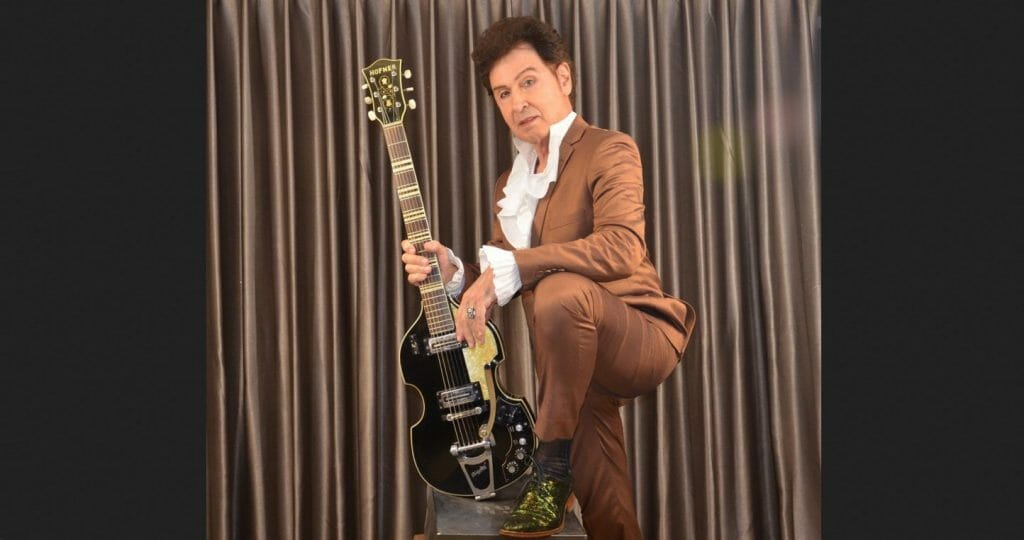 Stream ‘Festing in Place’ on WWOZ.org