Fans of Stuckey’s social media know that CEO Stephanie Stuckey is a non-stop roadtrippin’ dynamo covering miles and miles of American roadside attractions, food, and fun – old and new. Here, Stephanie recommends a few fab stops to seek out in Mississippi. Keep your eyes peeled here for more, including a Go! Gulf States exclusive from Stephanie about coastal Mississippi in the coming weeks.  – Editor

Do you prefer your roadside attractions to be a little offbeat … and a little off the beaten path? Then you’ll love Mississippi, where you’ll find everything from the birthplace of Kermit the Frog, to a very creepy bridge, to a village of hope founded by Sela Ward which boasts a statue of Colonel Sanders, to the place claiming to have the best BLT in the world.

Here are a few ideas to get you started on your Mississippi road trip:

Apparently not content with being the Mississippi Gulf Coast’s largest souvenir and gift shop, the owners of a Biloxi biz felt it needed something a little more, so they added a 32-foot-tall shark’s head and changed its name to … well… Sharkheads!  Since then, the more-than-grinning Great White has been a “must-see” (and must-selfie) for those visiting the Mississippi coast.

Head northwest from Biloxi about an hour and 45 minutes for the ultimate 80s nostalgia trip. Damon Breland’s passion for collecting and restoring The Rock-afire Explosion’s animated characters has resulted in “one of the few existing, fully functional Showbiz Pizza animatronic shows in the world.” You’ll find it at Smitty’s Super Service Station – by appointment only. 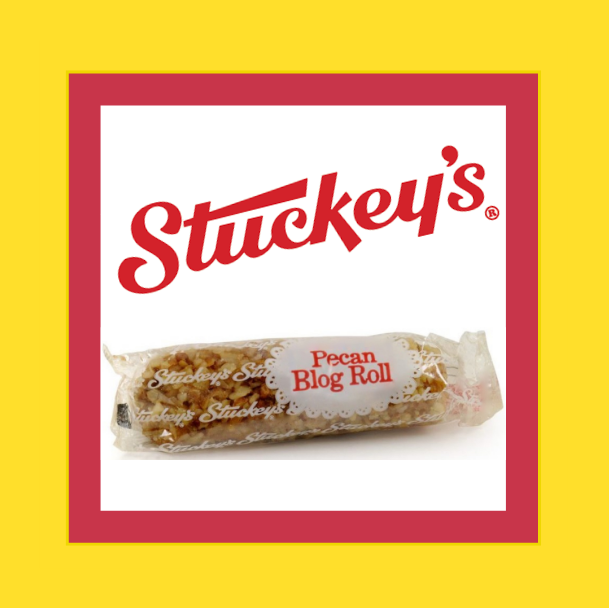 With a growing list of convenient stops along the highway, Stuckey's is back in a big way, and so are their beloved Pecan Log Rolls. Look to the Stuckey's Pecan Blog Roll to guide you through memories of road trips and inspire you to create new ones. "Relax, Refresh, & Refuel…" Visit them today! 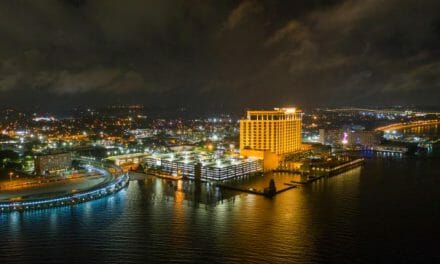 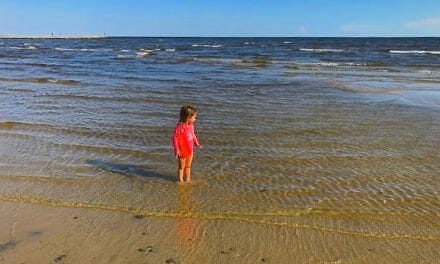 It’s an Endless Summer on the Secret Coast