Guy Harvey’s work may be most associated with coastal bound dads and dudes on fishing cruises, but his work goes way beyond pop culture fashion. The Key West Art & Historical Society offers this amazing online exhibition of Harvey’s “catch” of the timeless tale of Ernest Hemingway’s ‘The Old Man & the Sea.’ – Editor

Widely recognized today as one of the world’s finest marine wildlife artists, Guy Harvey combines his unique artistic talents with his background as a marine biologist, diver, photographer and angler, to create magnificent marine wildlife art. Guy’s artistic roots can be traced back to his childhood on the island of Jamaica, where he spent many hours fishing and diving. While attending a boarding school in England, Guy became captivated by Ernest Hemingway’s The Old Man and the Sea and subsequently began developing a series of sketches which are featured in this exhibition. His illustrations of the tale of Santiago’s epic battle with the marlin helped launch Guy Harvey’s career as an artist. 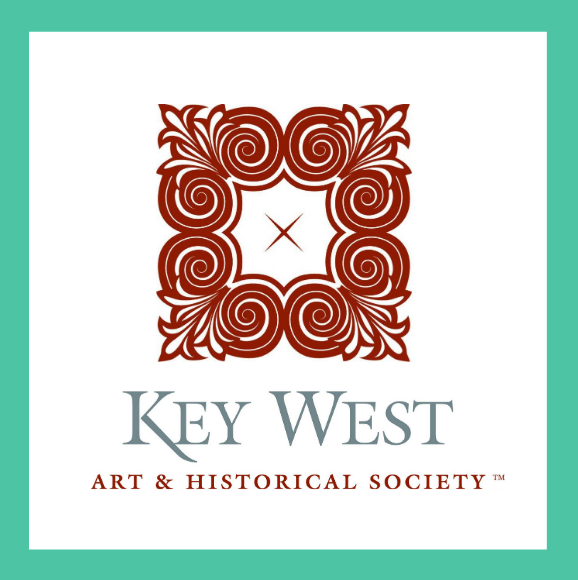